Schlüter ditra sound serves as a sound insulation in tiled floor assemblies and bridges existing cracks in damaged substrates. Schluter ditra matting is a polyethylene membrane with a cut back stud structure each cavity is cut back in a dovetail configuration and there is an anchoring fleece laminated to the underside of the membrane for enhanced adhesion. The system can also be customized with floor heating cables to create a warm luxurious tile floor if desired. 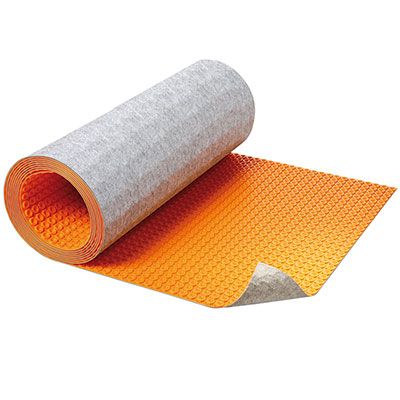 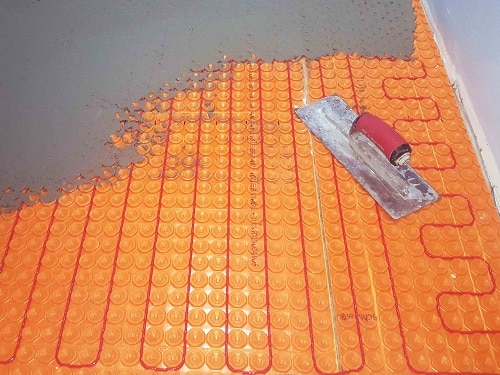 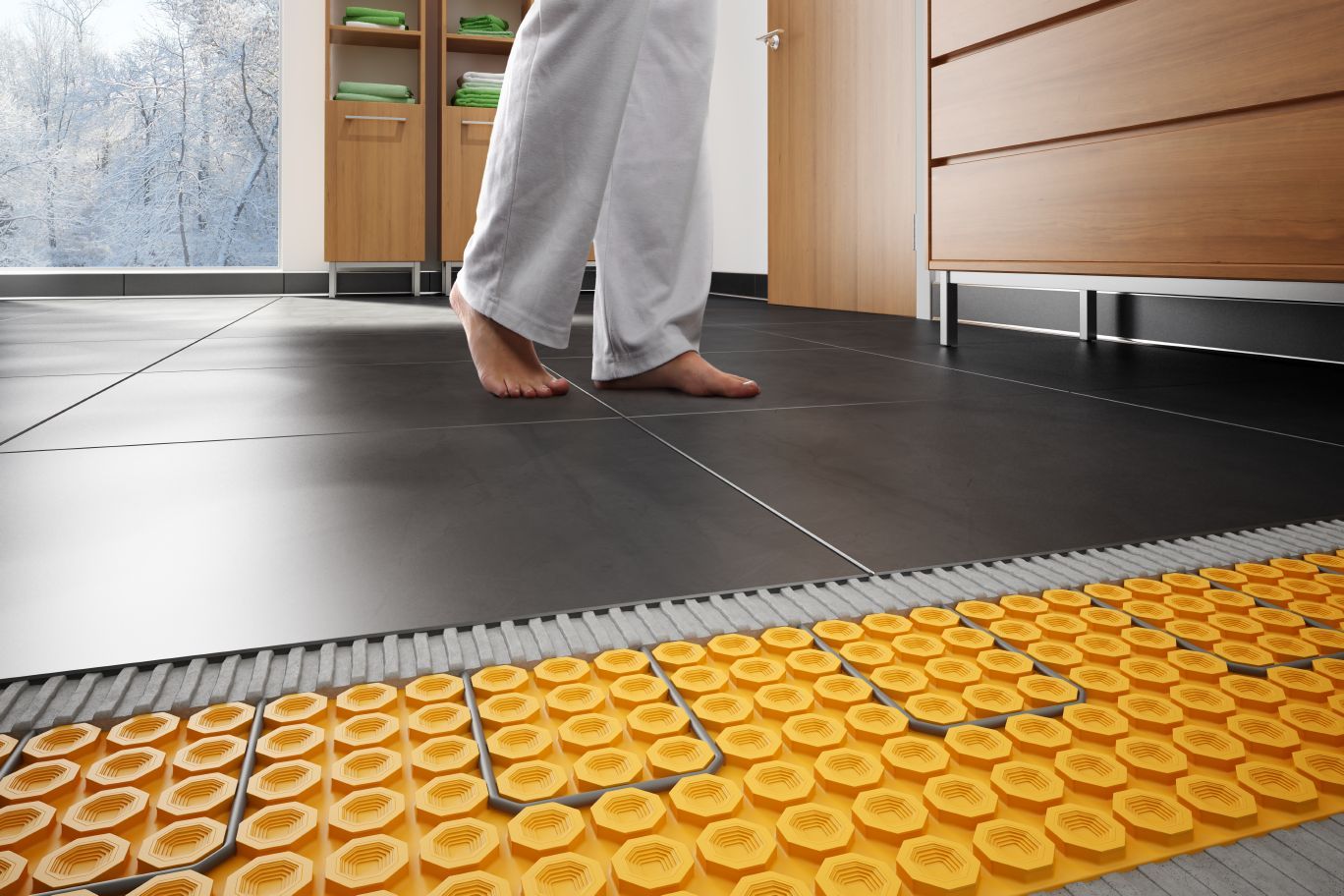 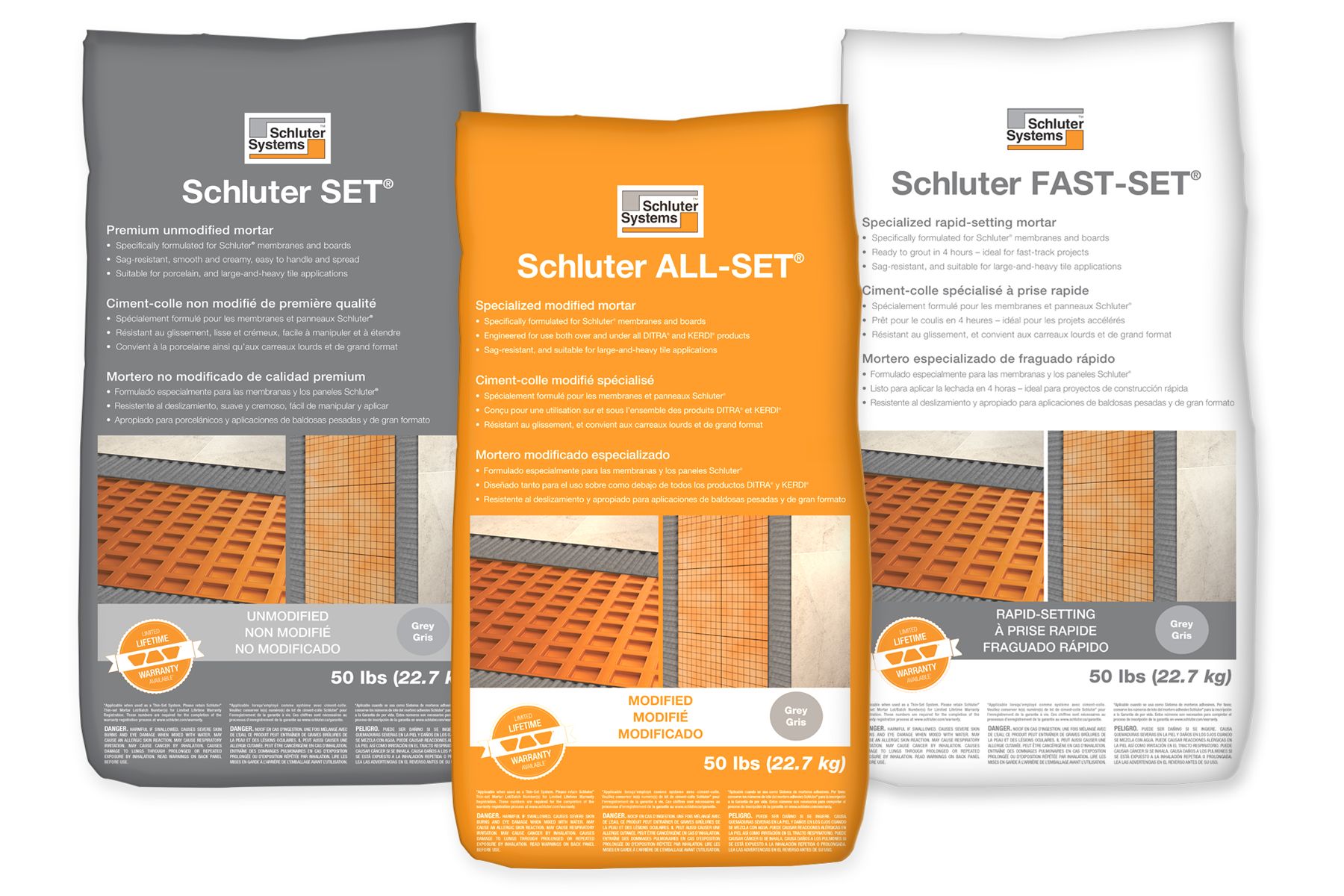 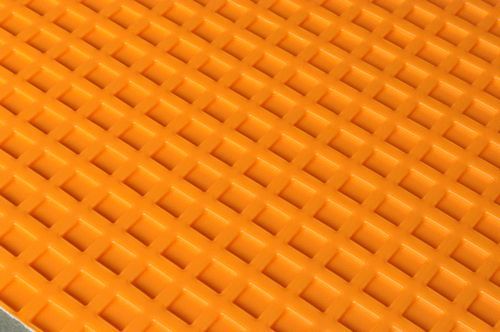 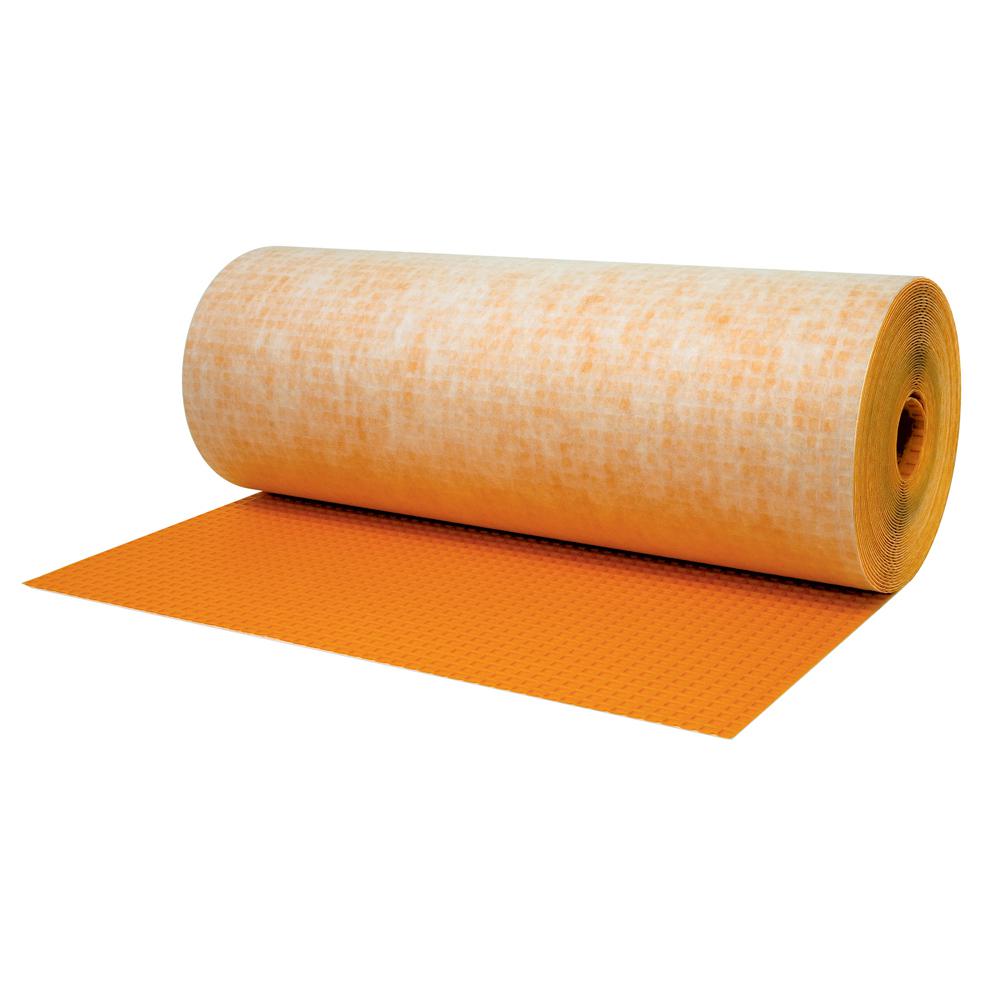 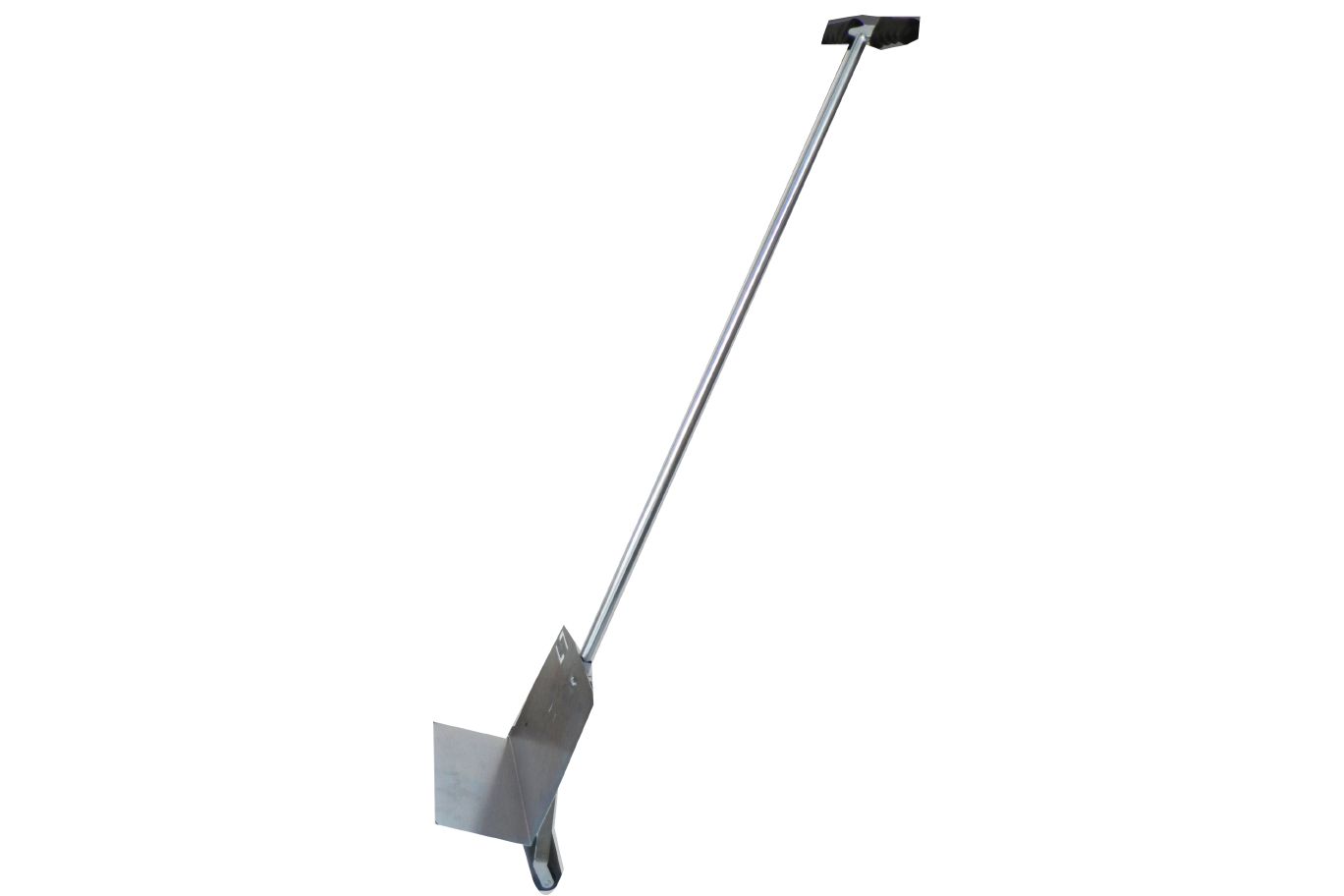 The matting has a grid structure of square cavities which are each cut back in a dovetail configuration. 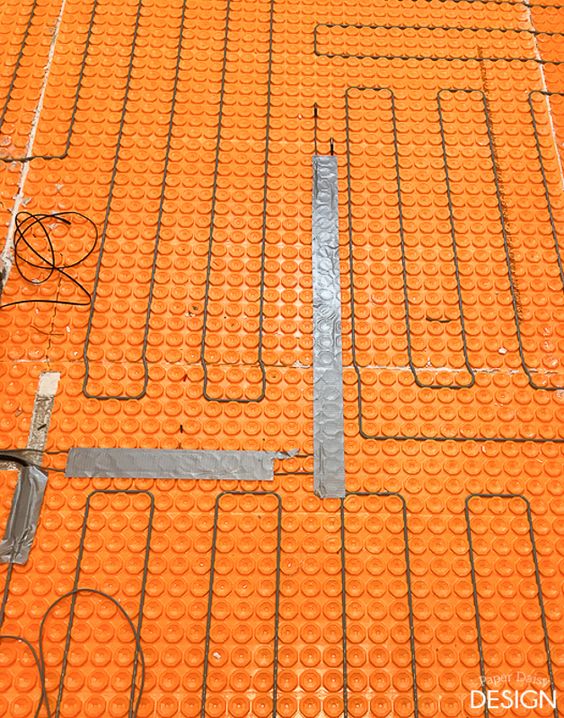 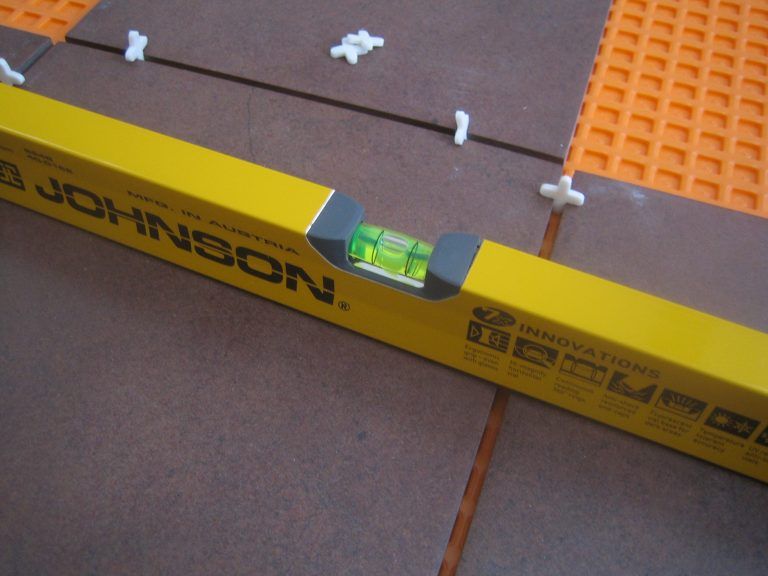 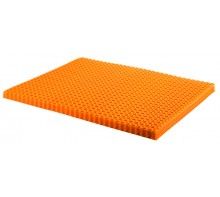 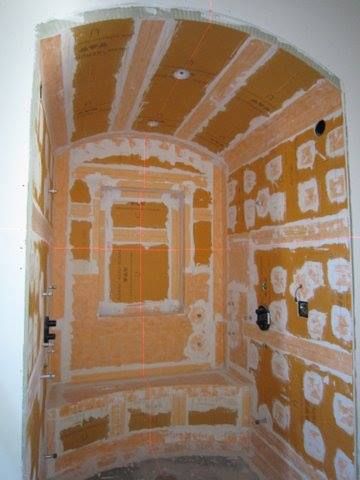 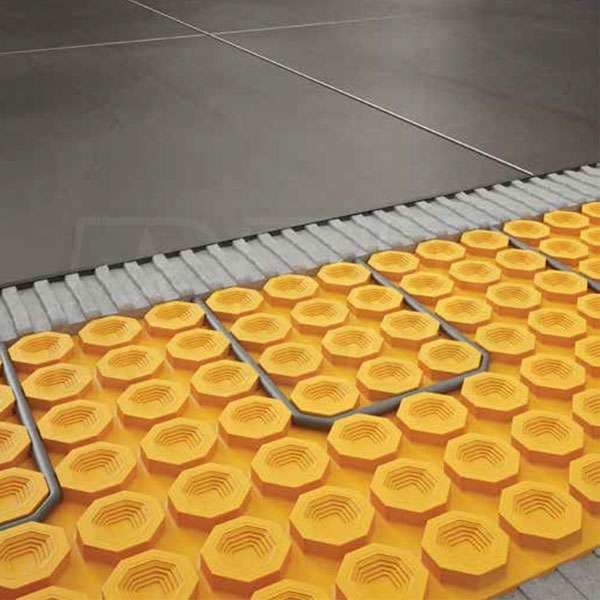 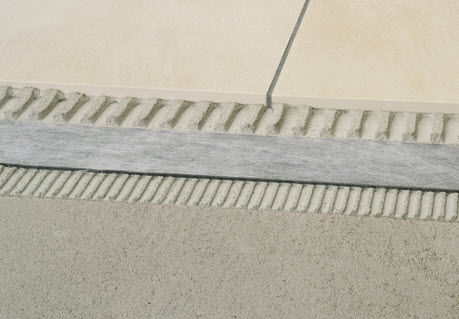 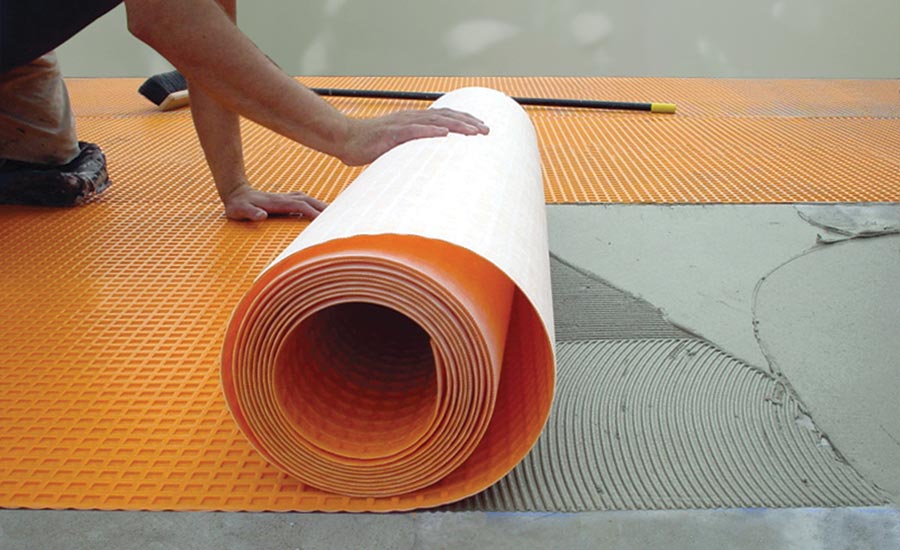 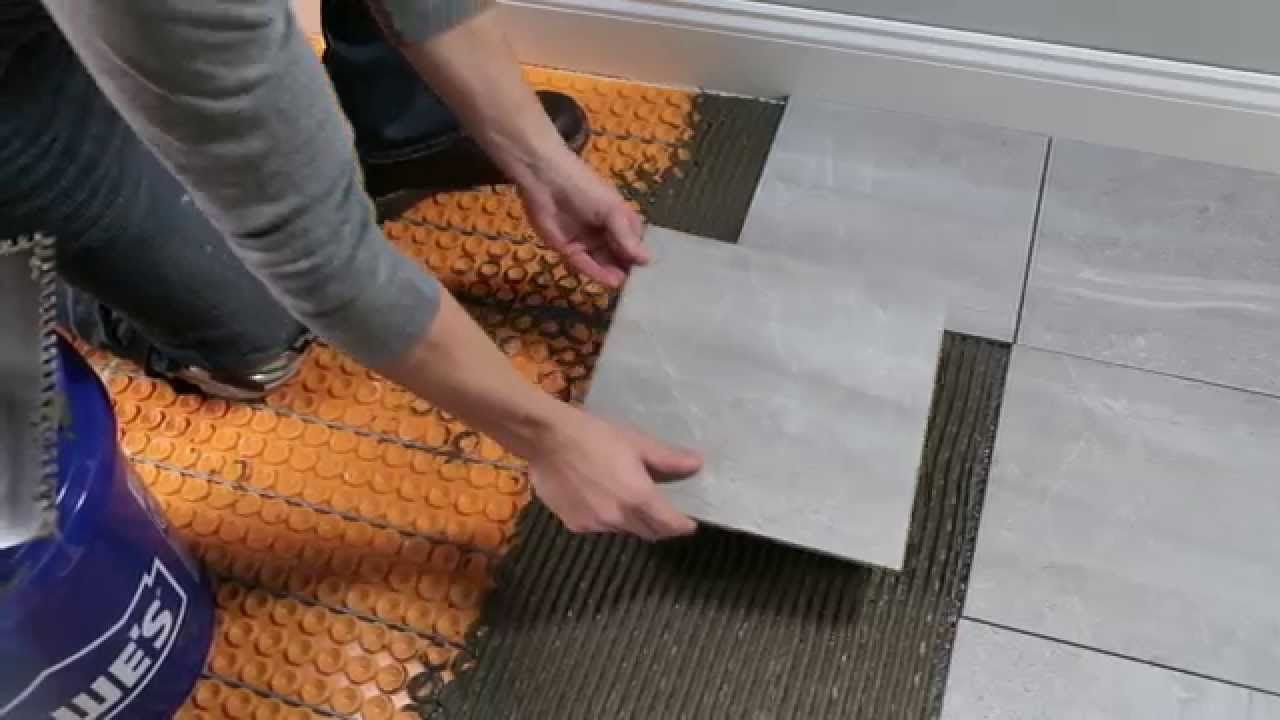 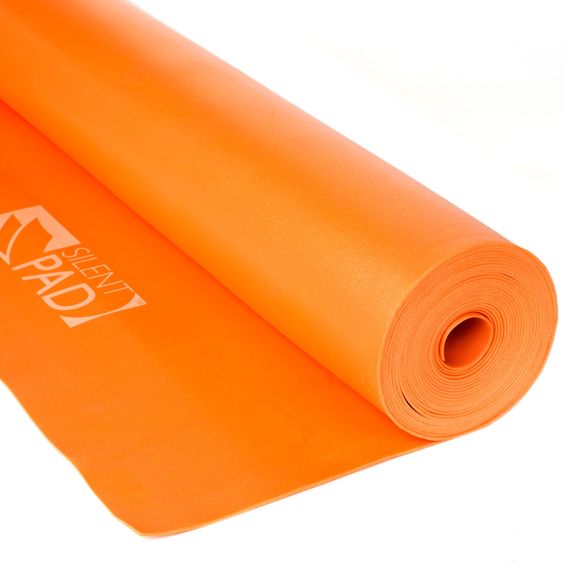 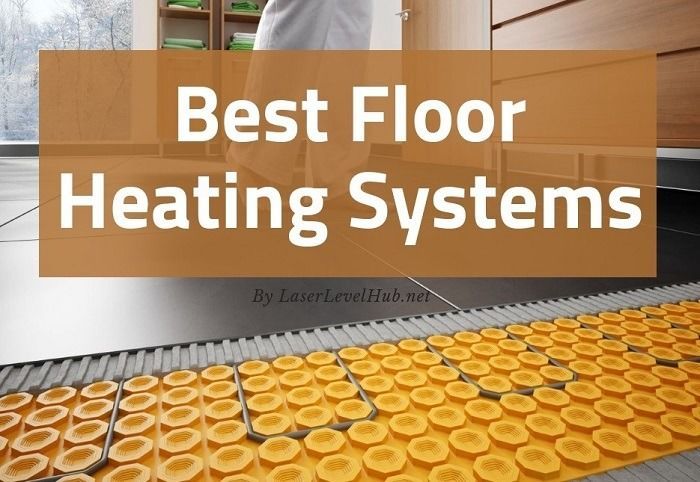 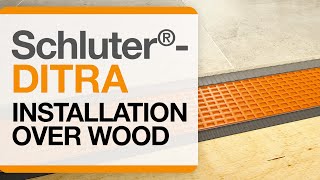 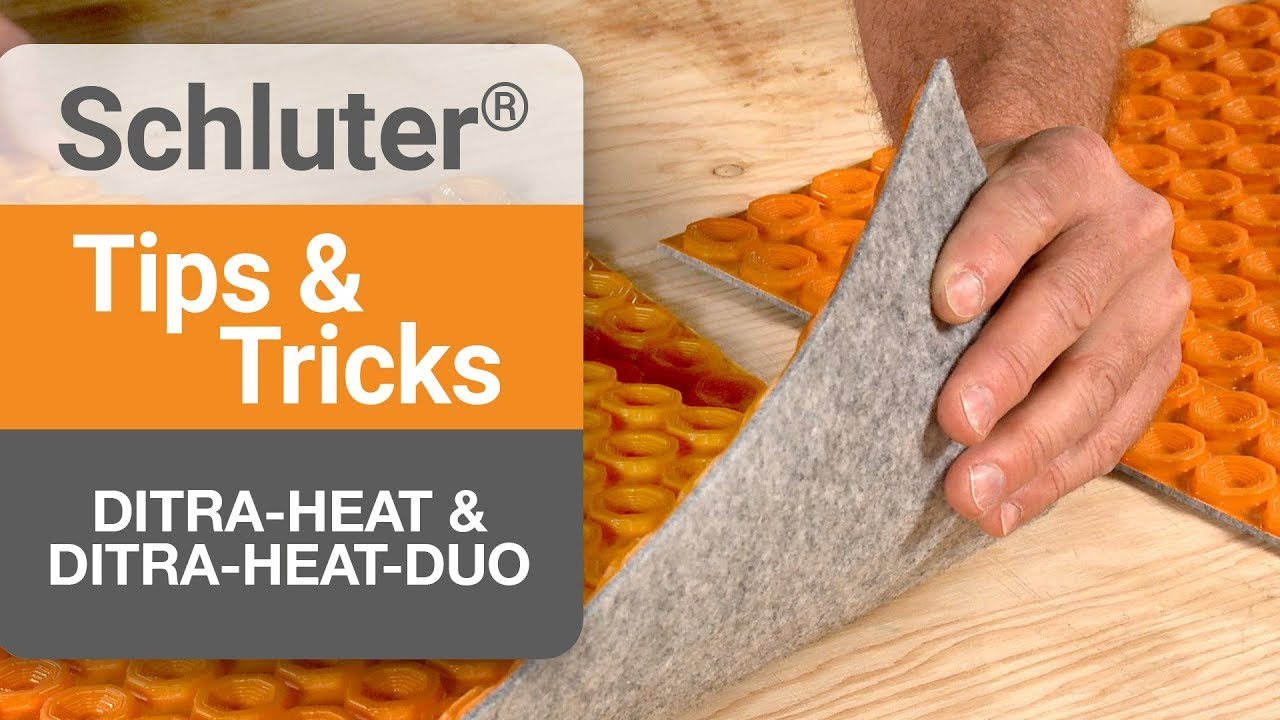 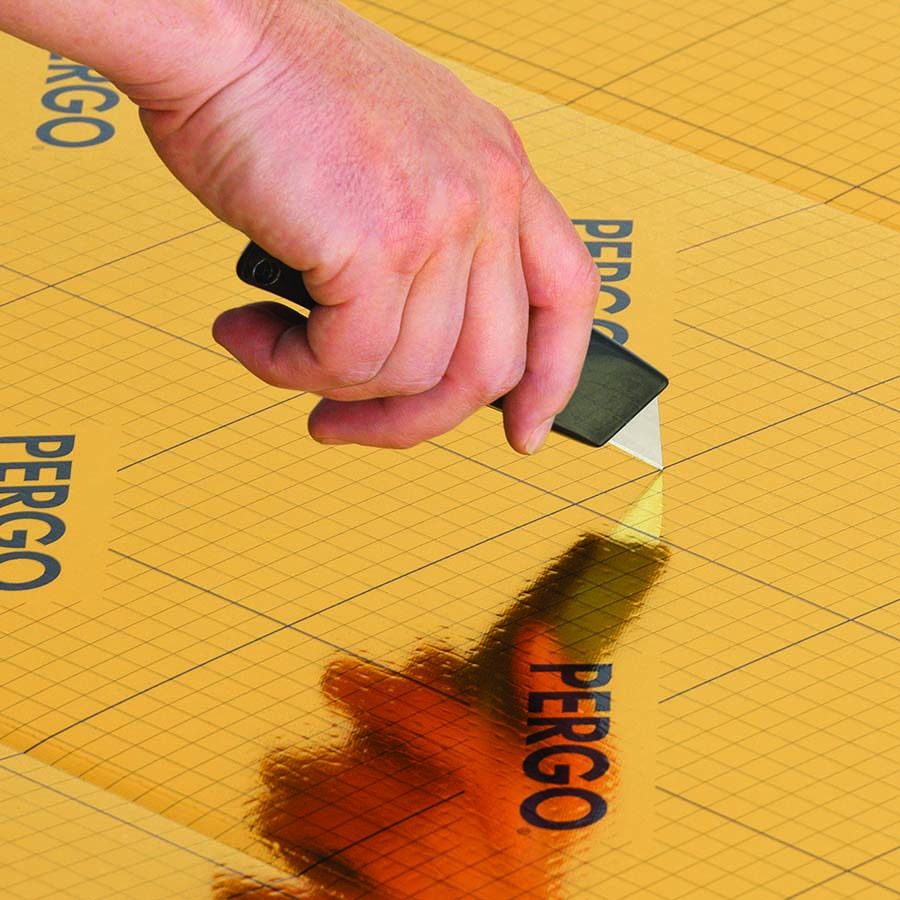 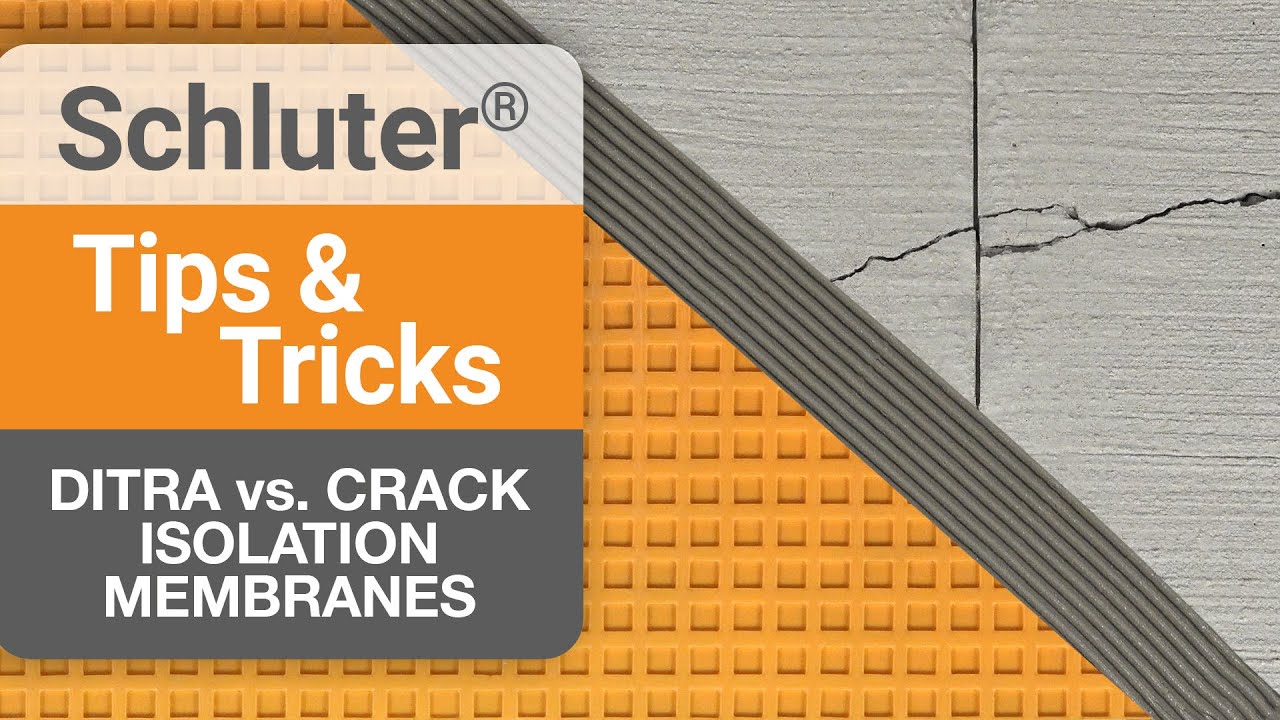